A disease feared by many, cancer can manifest in many different parts of the body, but when it affects the bowel it can be particularly aggressive.

Left undiagnosed bowel cancer can be fatal and early intervention is absolutely key to have any chance of survival.

Unfortunately, because the symptoms can vary in intensity and nature, there is the possibility that it can be misdiagnosed. Here are some of the most important facts you should understand.

One of the problems with bowel cancer is that it can cause symptoms which people are too embarrassed to talk about.

Some of the biggest government health campaigns have focussed on reducing the social awkwardness of discussing bowel movement and what stool looks like. 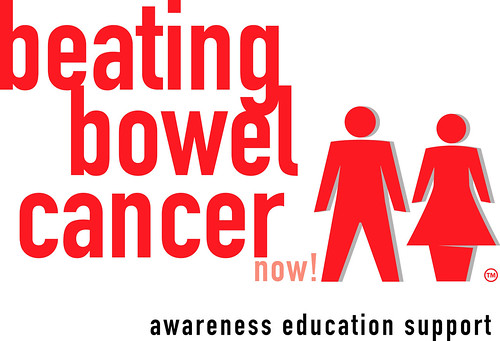 Knowing bowel cancer and its symptoms will help you catch it early.

Like any form of cancer, the exact symptoms may vary and people may suffer some, all or none of the typical signs such as:

Remember, the extent to which these symptoms may vary and some individuals may not recognise any of the above.

Bowel cancer is the name given to any kind of cancer which affects the intestinal tract, starting at the top and going all the way down to the rectum. If the cancer is present in the last part of the colon, it is typically referred to as rectal cancer. Collectively these cancers are known as either bowel cancer, or colorectal cancer.

According to the statistics from the National Cancer Institute, more than 140,000 new cases of bowel cancer are diagnosed every year (split roughly between 40,000 cases of rectal cancer and 100,000 cases in the colon). Out of these 140,000 people newly diagnosis, more than a third will die from cancer-related causes, 50,000, a sobering percentage.

The need for early diagnosis and intervention cannot be overstated, it is absolutely essential in order to try and get the most positive outcome. Bowel cancer does not normally warrant a ‘wait and see’ approach; aggressive treatment is normally required in order to beat it.

Most patients will go to their GP first with some or all of the above symptoms. In many cases, they will be referred for some tests to see if there are any signs of a malignant condition but on some occasions, a patient will be referred to see a gastrointestinal specialist first.

In order to understand what might be causing the symptoms, doctors need to see the bowel and check for any unexplained growths. There are two ways they can do this: a CT scan or a colonoscopy.

A CT scan is a bit like a superior kind of X-ray as it’s non-invasive and allows doctors to see any abnormalities which may be present in the bowel. Although this route may be easier for the patient, there are disadvantages because if any growths are seen, a biopsy cannot be taken to send away for analysis.

A colonoscopy is far more frequently used; this involves a flexible tube with a camera on the end being inserted through the rectum and threaded up through the bowel. Known as an endoscope, this tiny video camera allows the doctors to get a really good look at the bowel and if any polyps or other growths are seen, a small sample can easily be collected for analysis. Many bowel conditions are diagnosed with the assistance of an endoscope, not just cancer.

Although there are techniques available which can help to identify bowel cancer, there are unfortunately times when the doctors get it wrong.

In particular, patients may be diagnosed with one of the following, when in fact, they have bowel cancer: 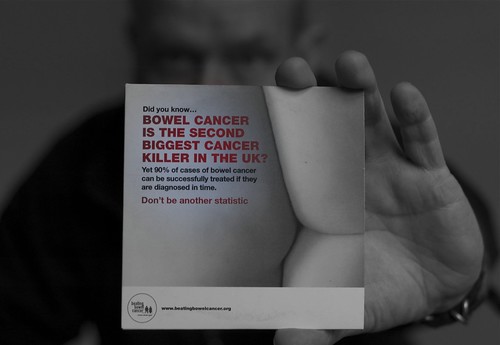 All of the above conditions can produce symptoms very similar to bowel cancer but aren’t fatal. These are collectively known as inflammatory bowel conditions. Of course, it is possible for individuals to have one of the above and cancer too and this can present additional difficulties with the diagnosis as doctors may stop looking for any possible cancer if one of the above is found to be present.

If you are misdiagnosed you are likely to be eligible for clinical negligence bowel cancer compensation, always seek the advice of a professional expert before proceeding down this route.

Bowel cancer is a particularly nasty and aggressive disease and going to see your doctor quickly if you recognise any of the signs is critical. If you are given a diagnosis of anything other than bowel cancer and your symptoms aren’t alleviated or seem to be getting worse, don’t be afraid to ask for further investigations or a second opinion to rule out anything more sinister being present too.