Even though there is a lot of talk on the internet about Android security and the vulnerabilities that Android users are exposed to while using these phones, the story isn’t taking any twists and turns that would mean that Android is no more a favorite operating system anymore.

With all these security issues and concerns, Android still remains the highest selling mobile platform and Android phones are the biggest competitors of phones carrying the iOS. Windows phones didn’t get the recognition and fame they were supposed to in order to come even close to iOS and Android operating system in the competition.

The security concerns in the programming, development and other security checks created by Android have been in talks for quite some time now. The competitors have believed that this will give them some advantage over Android and with this they will be able to increase their profits and sales.

However, things haven’t gone in the way of competitors and Android is still on the rise. We must give credit to Google for making quick changes in its applications, policies for installing applications on the phones and other flaws that could have led to more security issues for Android users. 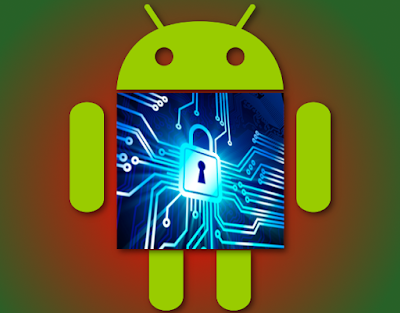 The recent launch of Verify Apps was a great step from Google in securing its users from getting harmed by applications that contain malware. Not only was this app for users installing applications from the Google Play but also for those who install third party softwares and applications on their phones.

Now, another ongoing event has made BlackBerry feel concerned about its own progress rather than thinking of ways to prove Android a threat for the security of people and taking advantage of that. Pentagon has cleared Android phones of any security issues and allowed its users to bring their Android phones to the office.

You can already think that big names are putting their trust in Android devices and even if they have any security concerns with Android devices, they know that Android is the future and the present so avoiding this platform is not sensible at all.

After this announcement from Pentagon the personnel will be taking their own phones to the office including the Android and iPhones. This is a big knockout hit on the face of BlackBerry because it was the primary platform and device that had been used by Pentagon since the beginning.

There are two big concerns for Android developers and Google after this announcement. First, they have to take care of the security flaws in the operating system as soon as possible. Second, the Pentagon has already shown more interest in using the Apple devices in their communication for its security rigidity.

Google is already making great changes in its security measures and it can be noticed that many of the security flaws that experts find in Android operating system get fixed before an article is posted about them on the internet. Eventually, this is all bad news for BlackBerry and its posterity.